Over the past several years, the U.S. solar energy industry has grown immensely. At the same time, the costs for adopting photovoltaic power have plunged, making home PV systems much more affordable.

Those widely known facts may not seem all that remarkable. But some lesser-known statistics about solar power might just surprise you. 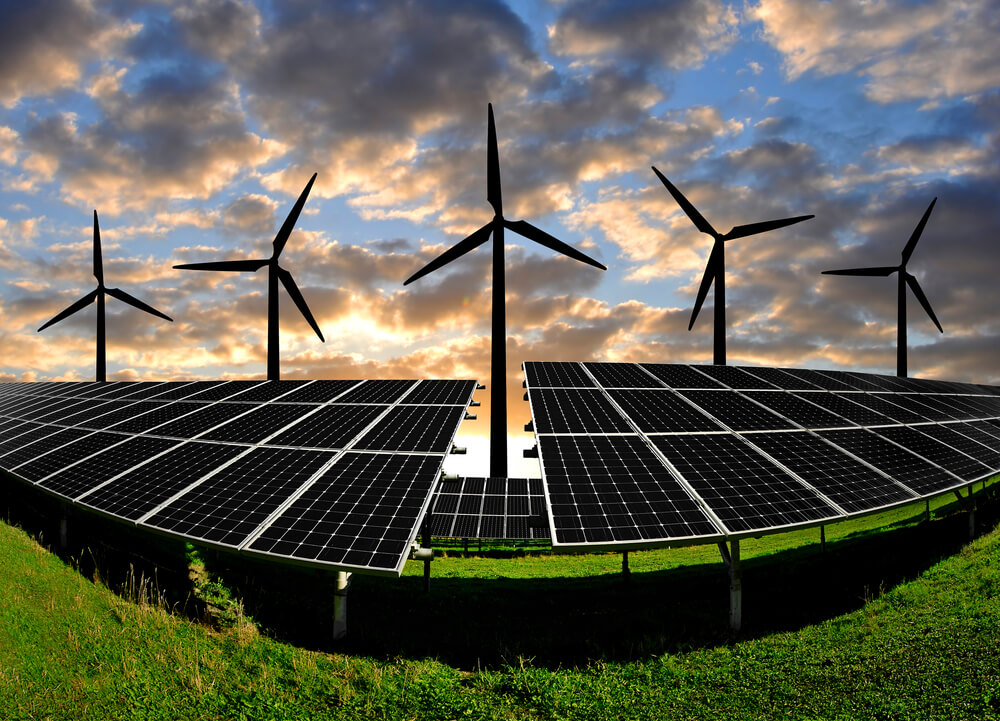 When it comes to global energy prices, fossil fuels have always come out on top. Historically, coal has averaged $0.06 cents per kilowatt hour (kWh). Fossil fuel steam typically costs roughly $0.05 cents/kWh, and small-scale natural gas may go for as little as $0.03 cents/kWh. As for renewables? Not even close to those prices.

However, at the end of 2016, a bid for a commercial photovoltaic power installation was priced at just $0.029 cents/kWh — less than the cheapest fossil fuel prices.

No. 2: Solar Energy Is the Most Abundant Energy Source

At some point — perhaps sooner than we’d like — the world may run out of fossil fuels. But the sun will still be shining, so solar energy is here to stay.

And actually, solar is now the most abundant available source of power on the planet. Today, we have 89 petawatts (that’s a quadrillion watts) of potential photovoltaic energy production available.

No. 3: Solar and Wind Power Are Major Sources of U.S. Electricity

Most U.S. electricity comes from fossil fuels. However, renewables reached a new milestone this past spring, making wind and photovoltaic power strong contenders in the energy playing field.

This past March and April, more than 10 percent of all the electricity generated in the country was from solar and wind power. In some states, the number was much higher. Iowa got a whopping 37 percent of its electricity from renewables!

No. 4: The U.S. Has More than 1 Million Solar Energy Systems

Near the beginning of 2016, our country had its 1 millionth photovoltaic system installed.

And, according to industry forecasts, we can expect to reach a total of 2 million installations by next year. That’s pretty impressive, especially when you consider the fact that it took 40 years to reach the first million.

The cost of installing photovoltaic panels has been dropping, and rates for utility grid electricity have been steadily rising.

The result? The payback period for adopting solar power is getting shorter. These days, most homeowners reach the break-even point in five to eight years. In states with high utility prices, payback can take as little as three or four years.

Are you ready to explore your solar savings potential? Intermountain Wind & Solar, the leading photovoltaic contractor for Idaho, Utah, Colorado, Nevada, and Wyoming, offers free solar energy consultations to homeowners and businesses. To schedule yours, contact us today.