Photovoltaic power and wind energy system installations have been on the rise for decades, both here in the United States and around the globe.

Last year, however, was a banner year for renewable energy. In 2015, led by wind and solar power, renewables surpassed coal to become the world’s largest source of installed energy generation capacity. 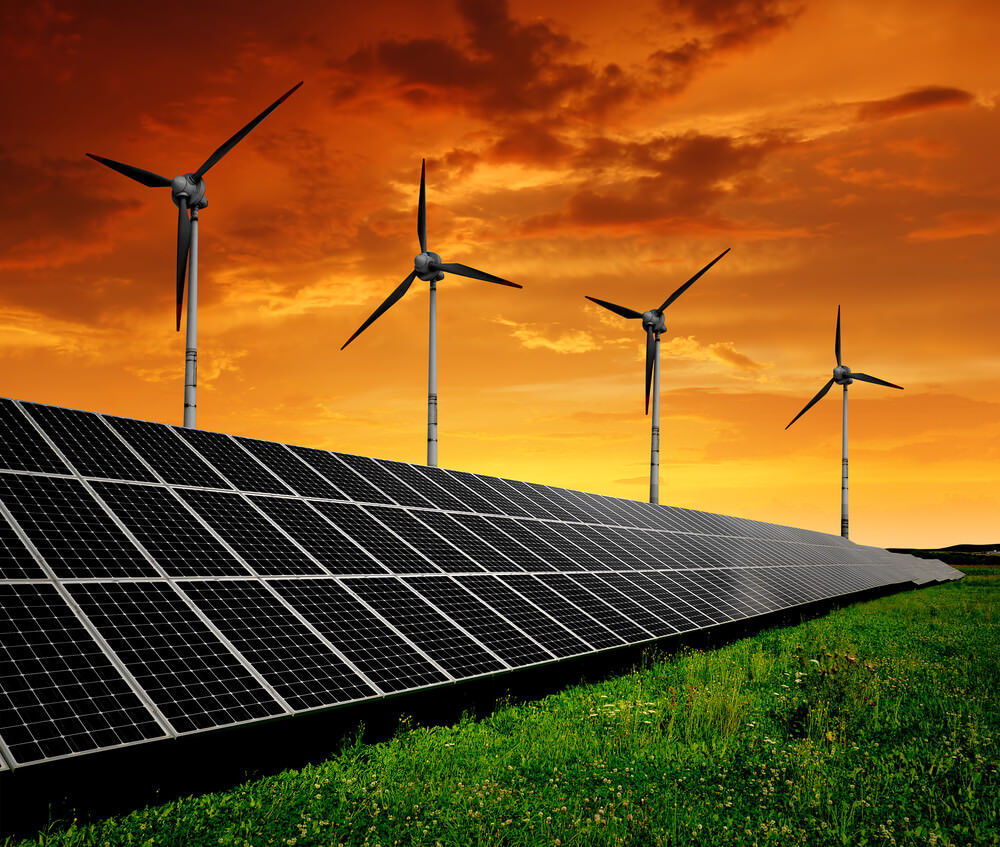 2015 Was an Exceptional Year for Wind and Photovoltaic Power

According to the IEA report, a whopping 500,000 solar panels were installed every day around the world in 2015. Altogether, 49 gigawatts (GW) of photovoltaic power were added to the global power markets.

Wind power capacity additions were even more impressive, with 66 GW installed. China, which accounts for about half of the wind additions, installed the equivalent of two wind turbines every hour last year.

Renewables grew more than 15 percent over the previous year, and with a total of 153 GW of energy generation, they now represent more than half of all new power capacity around the world. To put this in perspective, the IEA says that this is more than the entire power capacity of Canada!

Worldwide growth in wind and solar power is expected to continue. The IEA expects renewables to remain the fastest-growing source of energy capacity, with their share of the market increasing to further close the gap with coal.

To put it another way, over the next five years, we will see the equivalent of 30,000 solar panels and 2.5 wind turbines installed every hour.

Unfortunately, renewable energy policies remain uncertain in many countries. Financing for wind and solar energy systems is also still a barrier in some parts of the globe.

So while 2015 was a record-breaking year for renewables, continued accelerated growth will depend on key global changes. The IEA is optimistic on this point, and indicates that policy and market improvements could spur growth by about 30 percent over the next five years.

The IEA also believes that these expectations are quite low in comparison to the incredible untapped potential of wind and photovoltaic power. And in an effort to remove barriers to adoption and boost renewable energy use, the organization is working with governments around the world.

Are you ready to join the solar power revolution? Intermountain Wind & Solar is one of the top 100 contractors in the country, installing professional residential and commercial solar energy systems throughout Utah, Colorado, Wyoming, Idaho, Nevada and the Intermountain West. Contact us today to schedule a free home or business photovoltaic power consultation.