Tesla’s Solar Roof: 3 Reasons Not to Get Too Excited

Introduced in late October, Tesla’s solar roof shingles have created a lot of buzz in the media. Now that the industry has had time to explore this new technology, experts believe they have promise, but caution consumers not to get too excited yet. 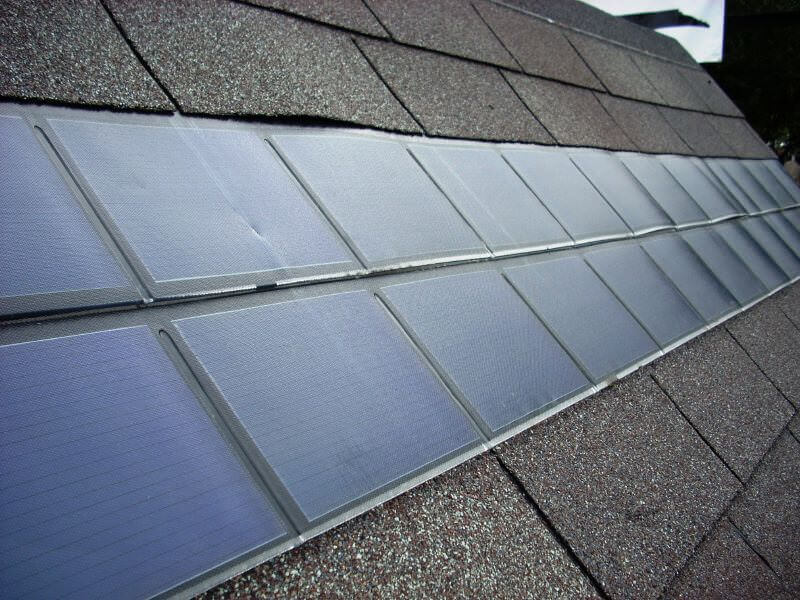 The Tesla solar roof tiles are quite attractive, as they closely mimic French slate and Tuscan clay tiles. Plus, from a street-level view, the photovoltaic cells are essentially invisible.

But while the aesthetics of this solar roofing may be compelling, other details about this new technology aren’t quite as impressive.

So far, Tesla founder Elon Musk hasn’t released much information about the efficiency of his building-integrated photovoltaic (BIPV) solar roof. However, industry experts speculate that the new technology will be less efficient than standard rooftop PV panels.

Tesla’s solar shingles have a coating of color added to make them look more like regular roof tiles. This tinting can block light absorption from certain angles, which reduces efficiency of the photovoltaic cells.

Plus, unlike a rooftop PV array, these solar tiles won’t be placed at an angle to capture a maximum amount of the sun’s energy. They’ll be mounted directly on the roofing structure, so they’ll produce less energy than a comparably sized rooftop PV panel array.

Because of their placement directly onto the roof deck, Tesla’s solar tiles won’t get any airflow. Photovoltaic cells become less efficient when heated, and without airflow, the shingles will warm up and lose efficiency.

Maybe you don’t care much about photovoltaic efficiency. But as a homeowner, you do care about the integrity of your roof.

Solar contractors are not professional roofers, and installing photovoltaic panels is quite different from installing a new roof. Roofing industry expertise will be necessary to make sure that solar roofing meets applicable building codes for a new roof.

Experts have also expressed concerns about the durability of the product, specifically its ability to hold up over decades of exposure to snow, ice, rain, wind and UV light.

Tesla’s Solar Roof Will Be Expensive

More than half of the country’s household roofing market is in asphalt shingles, as it is both inexpensive and practical. According to the online home reference source Homewyse, a 2,000-square-foot asphalt roof costs roughly $5,000 to $7,000.

But Tesla’s solar shingles don’t look like asphalt — they resemble high-end roofing materials, like ceramic, clay or concrete tiles. Higher-end roofs are much more expensive than asphalt shingles. With many homes, the price difference adds up to thousands or even tens of thousands of dollars in additional costs.

Since Musk hasn’t been forthcoming about the exact costs of a solar roof, industry experts have done their own estimations. Greentech Media estimates the solar roof costs will fall within the range of $33,000 to $37,500 for a 2,000-square-foot roof. The estimate from Consumer Reports is even higher — $70,000 to $100,000 for a 3,000-square-foot roof.

Unfortunately, previous versions of solar shingles have not been successful. In fact, Dow Chemical shut down its solar shingle manufacturing arm in July 2016. Prior to that, Solyndra tried to establish a PV roofing technology, but quickly failed.

Elon Musk is unquestionably dedicated to advancing renewable energy technologies. His Tesla automobiles are highly efficient, beautifully designed and exceptionally expensive. So much so, in fact, that few U.S. consumers can afford them. It appears that the solar roof tiles may fall into a similar category.

Intermountain Wind & Solar can install an efficient photovoltaic system to power your home for much less than Tesla’s solar roof. We serve commercial and residential customers throughout Utah, Wyoming, Idaho, Colorado and Nevada. Contact us today to learn about your options or to schedule a free consultation.