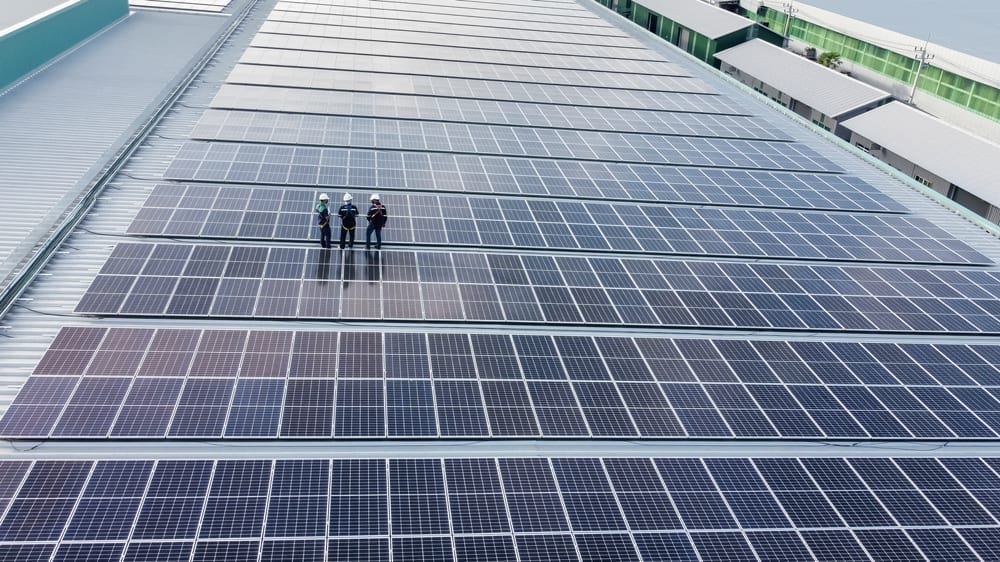 There are several potential benefits that come with installing solar panels and moving your energy reliance to solar power, and one of these is avoiding what’s known as utility inflation. This refers to the simple fact that energy prices, particularly electrical prices, have risen by an average of about 3% per year over the last several decades when you’re going through typical utility companies, something home and property owners should be considering in terms of their costs – and an area where solar power can make a major dent.

At Intermountain Wind & Solar, we’re proud to offer both residential and commercial solar power installation and numerous related services, including assistance with electricity usage themes and how solar benefits you in these areas. We’re also happy to help with areas like solar financing and similar needs. In this two-part blog series, we’ll go over the factors that influence typical electrical pricing and inflation, plus the ways solar power will help free you from this cycle over which you have very little control.

Electrical prices will reflect the costs of building, maintaining and operating the electricity grid in your area. Some utilities also include a for-profit return section. Some of the variables that play a role in varying electrical prices include:

Based on these, as we’ve noted, electrical prices have continuously trended upward over recent decades.

Another important factor that plays a big role in electrical prices: The season of the year. Electrical costs tend to be highest in the summer, because total demand for electricity tends to be highest here as well. Due to the increased demand, electrical plants add all of their available generation sources into the program during summer – some of these are more expensive sources, and this will often increase the overall electrical prices during this season.

In part two of our series, we’ll go over how transitioning to solar power helps you escape this cycle of increasing electrical prices. For more on this or any of our solar power services, speak to the staff at Intermountain Wind & Solar today.